New Delhi: The Securities Appellate Tribunal (SAT) has directed markets regulator SEBI to look into the alleged violation of market norms by Cairn India, a subsidiary of Vedanta, with regards to […]

San Francisco: Apple is being sued by Location Based Technologies (LBT) for an alleged patent infringement tied to the ‘low-power mode’ and ‘facedown detection’ features in iPhones and iPads. A […]

No airspace violation: US after Iran claims to shot down drone

Washington: The US military did not fly over Iranian airspace on Wednesday, the US military said, after a news website run by Iran’s elite Revolutionary Guards said a US drone […]

Not in violation of US sanctions while purchasing crude oil from Venezuela: US

New Delhi: Reliance Industries said Saturday it is not in violation of the US sanctions on Venezuela and had purchased crude originating from the Latin American nation from companies such as […] 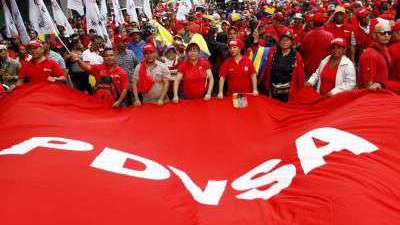 Not in violation of US sanctions: Reliance Industries

New Delhi, April 20 (IANS) The Reliance Industries on Saturday said that reports suggesting its involvement in an arrangement that leads to cash payment for Venezuelan state oil company PDVSA […] 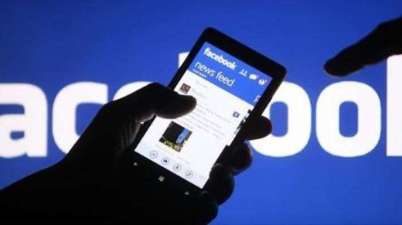 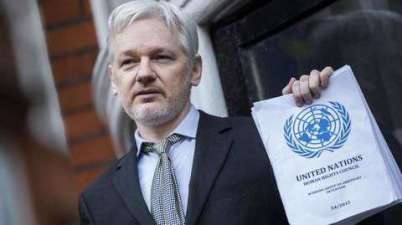 UN expert to visit Assange, assess violation of privacy claims  An independent rights expert will visit WikiLeaks founder Julian Assange at the Ecuadoran embassy in London to assess whether privacy […]