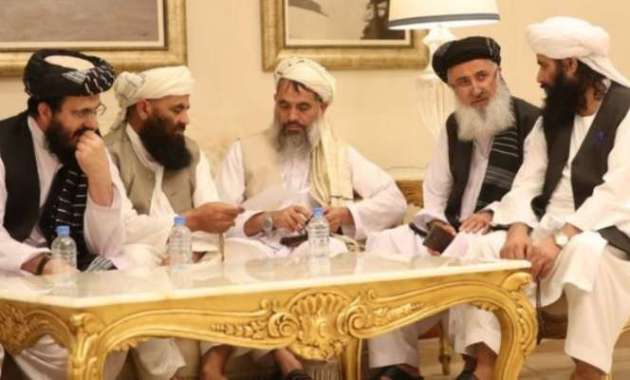 Doha : A new round of peace negotiations between the US and the Taliban negotiators in the Qatari capital of Doha has continued for the second day, the media reported. A Taliban […]

US: Most Prolific Serial Killer Confesses To 93 Homicides

A 79-year-old man murdered at least 50 people, making him the most prolific serial killer in US history, the FBI said Sunday. Samuel Little confessed to 93 homicides — mostly […] 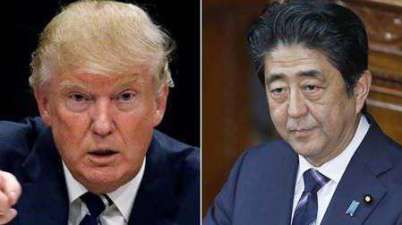 New York: US President Donald Trump and Japanese Prime Minister Shinzo Abe have signed a limited trade agreement, allowing Tokyo to bypass tariffs on Japanese made cars for the moment. […]

US President Trump said this on the trade deal with China

New Delhi: It was only after US President Donald Trump took a strong stand in trade matters against China. The Trump administration bombarded tariffs on Chinese products. In response, China also […] 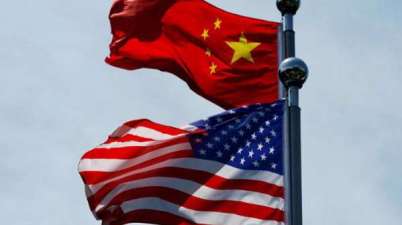 US, Brazil agree to Amazon development

WASHINGTON/BEIJING– U.S. President Donald Trump on Wednesday welcomed China’s decision to exempt some U.S. anti-cancer drugs and other goods from its tariffs and announced a short delay to scheduled tariff […] 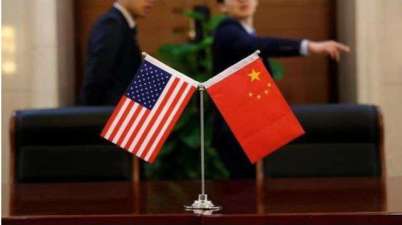 US-China trade war: First round of tariffs due to be introduced on Sunday

The US on Sunday is expected to hit billions of dollars worth of Chinese products with 15 per cent duties, in the first of two rounds of new tariffs, a […]