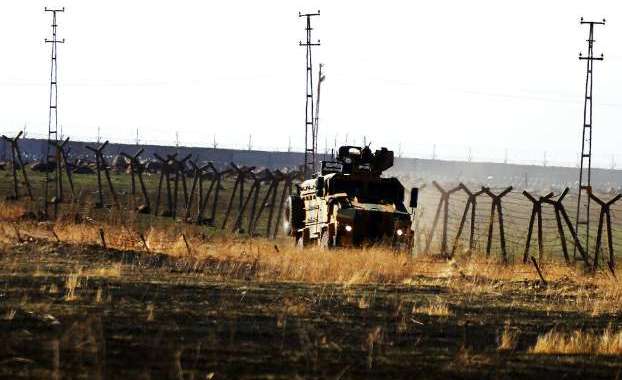 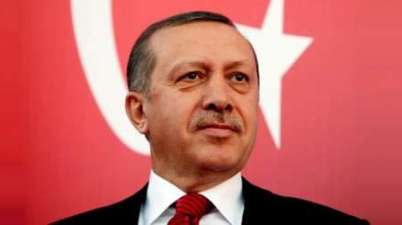 Criticising the European Union for failing to give Turkey the promised money to hold back the flow of refugees, Turkish President Recep Tayyip Erdogan has said that the bloc’s attitude […] 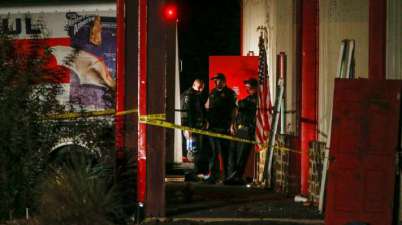 Turkey on Sunday said there was “coordination” between Ankara and Washington before the operation which US media reports said targeted and killed Islamic State chief Abu Bakr al-Baghdadi. “Prior to […]

Turkish and US military authorities exchanged and coordinated information ahead of an attack in Syria’s Idlib, the Turkish Defence Ministry said on Sunday. “Prior to the US operation in Idlib […]

Thursday of launching a large land offensive targeting three villages in northeast Syria despite a truce, but Russia said a peace plan hammered out this week was going ahead smoothly. […]

WASHINGTON: US President Donald Trump ended sanctions against Turkey on Wednesday, drawing a line under American involvement in “blood-stained” Syria, as Turkish and Russian troops seized territory previously held by […]

Russia and Turkey have adopted a joint memorandum on the situation in Syria after the talks between Russian President Vladimir Putin and his Turkish counterpart Recep Tayyip Erdogan in Sochi. […]