Indonesia rocked by 6.6 magnitude earthquake, no Tsunami warning yet 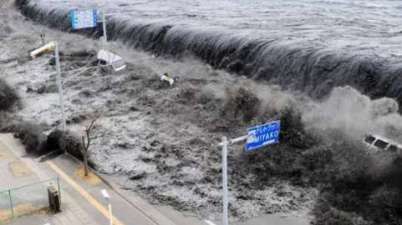 Helsinki, Nov 13 : Finnish telecommunications company Nokia, in cooperation with the authorities of the Japanese city of Sendai, has successfully tested private wireless drones that will be used for […]

An earthquake measuring 6.8 on the Richter Scale hit Japan on Tuesday, following which a Tsunami warning was also issued. According to reports, there were no immediate reports or casualties. […]

A powerful earthquake jolted northwestern Japan on Tuesday night, and officials warned of a tsunami up to one meter (3.3 feet) high along parts of the coast. Japan’s Meteorological Agency […] 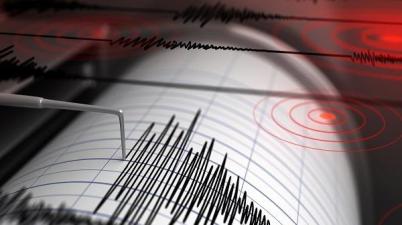 Canberra, May 14: A powerful earthquake stuck Papua New Guinea on Tuesday evening, triggering a tsunami alert for the country and for the nearby Solomon Islands. The U.S. Geological Survey said […]

Two earthquakes measuring 5.6 and 6.3 on the Richter Scale hit off the coast of southern Japan on Friday, the United States Geological Survey (USGS) said. The first quake of […]