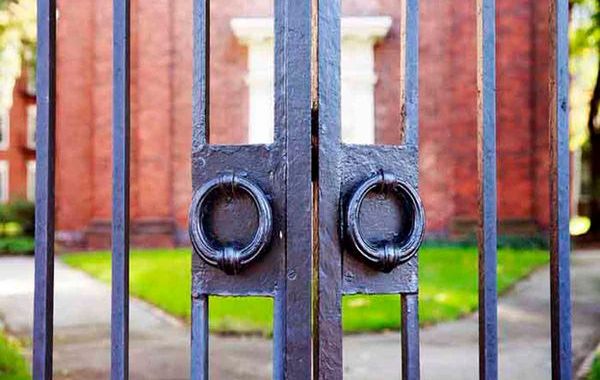 Kabul: Afghanistans Ambassador to Pakistan, Shukrullah Atif Mashal on Friday threatened to shut down the country’s Consulate in Peshawar because of the alleged removal of the Afghan flag by Pakistani […]

San Francisco, Sep 21 Facebook has announced it will soon shut down its group stories feature which allows administrators and members of the social media’s groups to post videos and […]

Hero MotoCorp to shut manufacturing plants for four days till 18 August; to adjust production in line with market demand

New Delhi: The country’s largest two-wheeler maker, Hero MotoCorp, on Friday said its manufacturing plants have been shut for four days till 18 August as part of an annual routine and […]