Power banks have indeed become one of the accessories that we largely depend on. Boosted with fast charging capabilities, new power banks are a reliable source to charge our smartphones […] 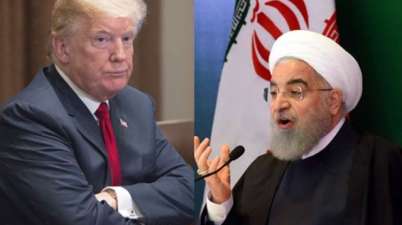 On Wednesday, Iran launched a swift missile attack on US bases in Iraq. This caused considerable damage to the US base. At the same time, the Iranian government claimed that […] 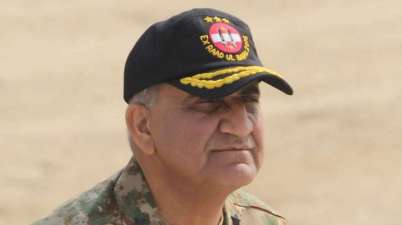 Pakistan’s Imran Khan government is adamant on working even after the term of its army chief Bajwa. In this connection, Imran introduced a new bill in the Pak Parliament. After […] 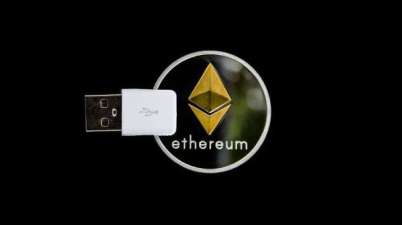 Berlin-based Bitcoin wallet, has announced its latest step forward in the world of cryptos by adding support for the world’s second-largest cryptocurrency, Ethereum [ETH]. Being the only banking service for […] 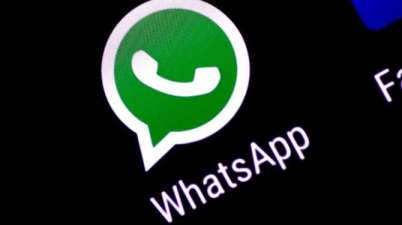 WhatsApp will not support on these smartphones from February 1, 2020

WhatsApp, the most popular instant messaging app across the world, has stopped working on Windows smartphones since yesterday i.e. December 31, 2019. From the first date of next month, this […]

These smartphones will not support WhatsApp from January 1

These smartphones will not support WhatsApp from January 1 The users on Windows Phones will be locked out forever after December 31, said Facebook. WhatsApp will stop working on millions […]

Iranian President concluded his two-day trip to Japan on Saturday, where the sanctions-hit Islamic country sought economic support from Tokyo. On Saturday, Rouhani held a closed meeting at a Tokyo hotel […] 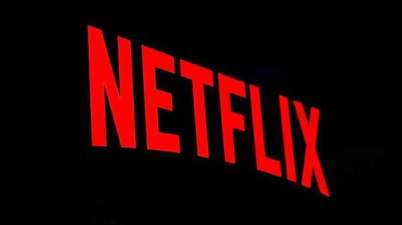 New Delhi : Chinese technology company One Plus on Monday announced that it has started rolling out another update for its TVs which brings official support for the Netflix app. The Netflix […]