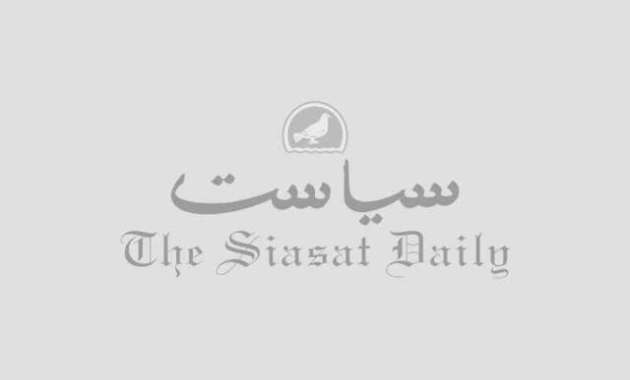 Ukrainian Prime Minister Oleksiy Honcharuk on Friday submitted his resignation to President Volodymyr Zelensky. ‘I have come to this post to fulfill the president’s program. He is an example of […] 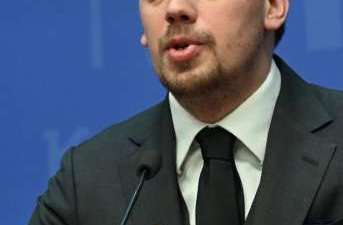 Ukraine’s Prime Minister Oleksiy Honcharuk has submitted a letter of resignation and President Volodymur Zelenskiy will consider it, the presidential office said on Friday. “I came to the position of […] 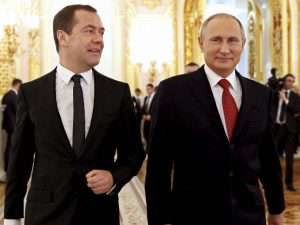 Russian Prime Minister Dmitry Medvedev has resigned. They submit their resignation to President Vladimir Putin. Medvedev would take on a new job as deputy head of Russia’s Security Council. The changes would include giving […] 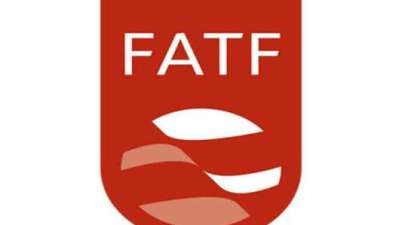 Islamabad; Facing the risk of being placed on the FATF blacklist with Iran and North Korea, Pakistan has submitted its compliance report to the Paris-based Financial Action Task Force (FATF) […] 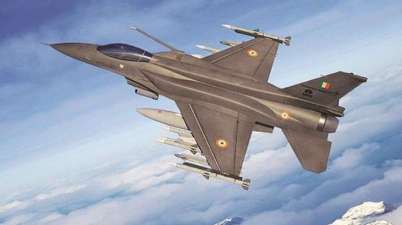 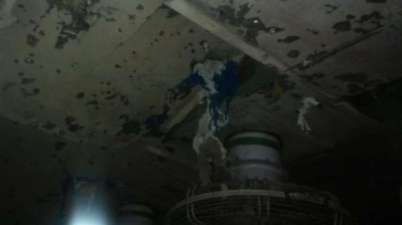 Kathmandu: India has submitted the final detailed project report of the proposed 18.5 km cross-border railway line between India’s Rupaidiya and Nepal’s Kohalpur, according to a media report. The railway track […] 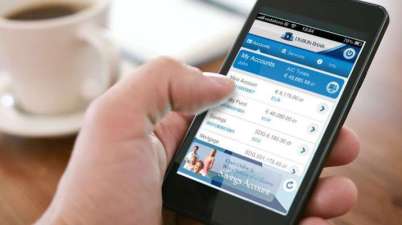 New Delhi: The expert committee on the micro, small and medium enterprises (MSME) sector, set up in January under the chairmanship of former chairman of Sebi UK Sinha, has submitted […]