English Language can become one of the high scoring sections in SSC CHSL Tier-I Exam, if practiced well. For your practice, we have designed mock papers which will test your […]

Staff Selection Commission, SSC would be closing the registration for Combined Higher Secondary Level or CHSL 2019 examination. Candidates interested in applying for SSC CHSL 2019 are advised to fill […] 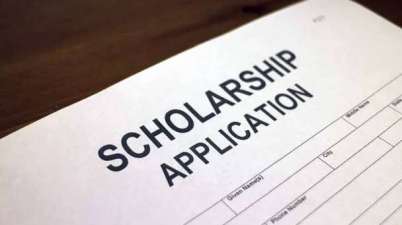 Hyderabad: Dr. Mohammed Fasiuddin Ali Khan, Founder Chairman of Indo-British scholarship foundation has notified to disburse Rs, 1,10,000 to the students who have secured the highest marks in SSC and […]

Staff Selection Commission has uploaded the marks of Paper I of Junior Engineer (JE) examination 2018 on Tuesday, December 24, 2019. Candidates who have appeared in the examination can check […]

Staff Selection Commission has declared SSC GD Constable Result 2018 on December 17, 2019. The PET/PST result has been declared for candidates who have appeared in it. The result can […]

Hyderabad: Normally, TS SSC examinations commence two days after the completion of Intermediate examinations. However, the officials of Govt. examinations have decided to start the examination on 21st March this year. […]