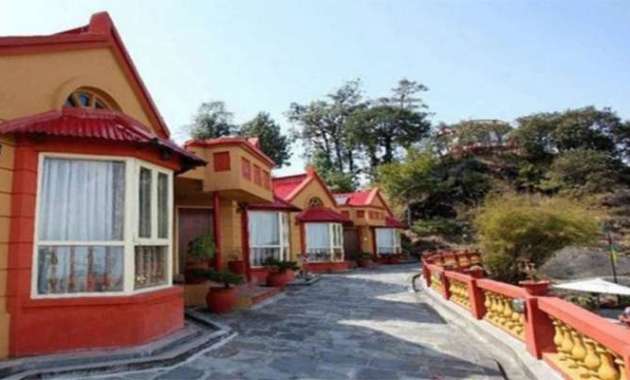 Nepal has suspended the licence of a mountainous resort for three months due to poor security management and managerial weakness at the hotel where eight Indian tourists, including four minors, […]

Kathmandu: Nepal has suspended the license of a mountainous resort for three months due to poor security management and managerial weakness at the hotel where eight Indian tourists, including four […]

BEIJING: Wang Li’s guesthouse sits a stone’s throw from the Great Wall, an idyllic setting for a weekend getaway. But in these uncertain times of the new coronavirus, Wang and her […]

Ralph Lauren shuts half of stores in China over virus outbreak

Ralph Lauren Corp. has temporarily closed about half of its 110 stores in China as nations struggle to contain the coronavirus outbreak. Chief Executive Officer Patrice Louvet provided a snapshot […]

As deaths from China’s viral epidemic rise to 169, tech giant Google is temporarily shutting down all its offices in the country. The shutdown includes Google’s offices in Hong Kong […]

Dhaka: The Bangladesh Telecommunication Regulatory Commission has ordered a shutdown of mobile networks along the borders with India citing security reasons, an order estimated to affect around 10 million users, it […] 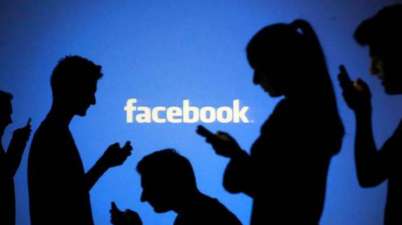 San Francisco: Facebook has suspended thousands of apps associated with nearly 400 developers for a variety of reasons, as it continues to investigate suspicious apps after the Cambridge Analytica data […] 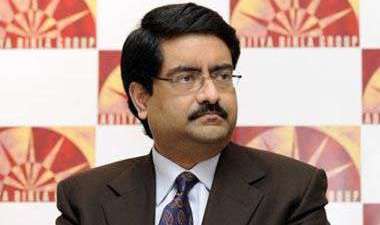 Aditya Birla Payments Bank shuts operations 18 months after launch; what customers can do to get back deposits

Aditya Birla-owned Aditya Birla Idea Payments Bank, a venture between Idea Cellular and Aditya Birla Nuvo, has shut down its operations 18-months after it commenced operations. It was launched on […]