Samsung Galaxy A71, Galaxy A51 to be launched in India on January 29

Samsung expanded its Galaxy A lineup with the launch of Galaxy A71 and Galaxy A51 last month. Now, the company has confirmed it will be launching the two smartphones in […]

Samsung’s upcoming Galaxy S20 series phones have been a topic of much chatter in the last few weeks. Since the first set of leaks for the device started to come […] 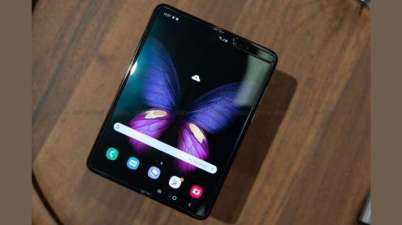 Samsung is working on new smartphones under its successful Galaxy M series. One of the first phones expected to launch in the first half of the year is Galaxy M21. […] 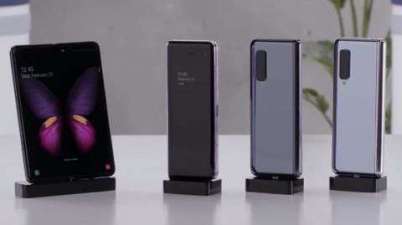 In a couple of weeks, Samsung will launch its Galaxy Z Flip and S20 smartphones at its February 11 “Galaxy Unpacked” event. However, these are not the only handsets to […] 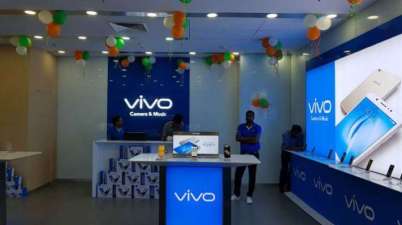 Chinese smartphone maker Vivo created history by grabbing the second spot in the Indian smartphone market for the first time in the fourth quarter of the calendar year 2019. Vivo […] 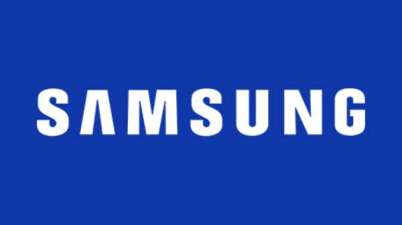 Samsung is making headlines for its upcoming Galaxy A11 and everyone is looking up to the launch. The smartphone has now been spotted on the US FCC (Federal Communications Commission) […]

Samsung will launch its Galaxy S20 series along with a foldable smartphone on 11 February in San Fransico at Unpacked event. Several rumors are surfacing online revealing the camera, battery, and […] 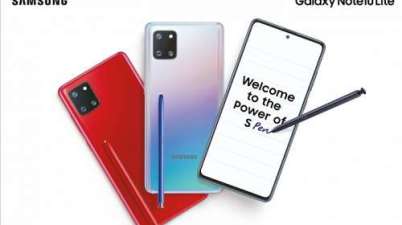