The three impeached Presidents of the United States of America

Washington D.C: The Democrat-controlled House of Representatives has voted to impeach President Donald Trump on the basis of two charges – abuse of power and obstruction of the Congress. But […] 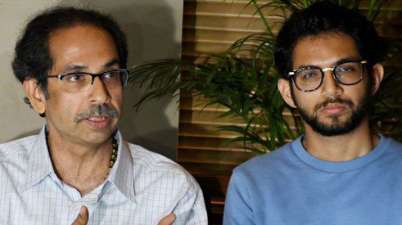 mumbai sources stated that Sena chief Uddhav Thackeray said on tuesday the shiv sena, the congress and the ncp will work out a formula for formation of a government in […] 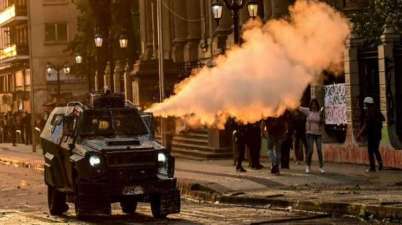 Thousands of protesters on Tuesday took to the streets in Chile in nationwide demonstrations tinged with violence, protesting against embattled President Sebastian Pinera and calling for economic and political change. […] 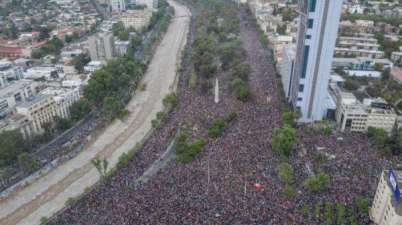 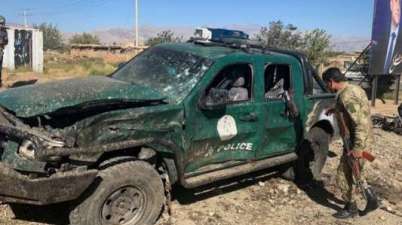 New Delhi: At least 26 people were killed and 42 others wounded after a suicide bomber targeted a campaign rally of Afghan President Ashraf Ghani in the country”s Parwan province on […]

The president’s campaign spokesman Hamed Aziz says that Ghani was there but that he is safe and unharmed. Aziz said he would provide more details later. Kabul: Afghan officials say a […]

Washington: Moving swiftly to counter the diplomatic embarrassment caused by President Donald Trump’s flub on Kashmir and assuage an upset New Delhi, the US administration clarified that Kashmir is very […]

Colombo: Prime Minister Narendra Modi today planted a sapling of an evergreen Ashoka tree at the Sri Lankan President Maithripala Sirisena’s residence. PM Modi is in Sri Lanka on the […]