Baghdad, Feb 3 (IANS) Iraqi protesters have rejected the appointment of Mohammed Tawfiq Allawi as the country’s new Prime Minister over his links to the ruling class. Campaigners in Baghdad’s […]

Former New Zealand Prime Minister and World Trade Organisation director-general Mike Moore passed away at the age of 71 on Sunday. Moore was at his home in Auckland when he […] 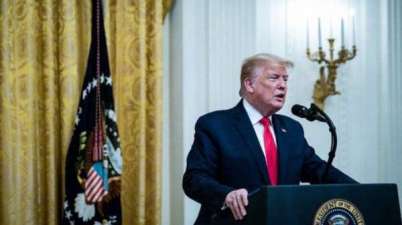 Wellington: New Zealand Prime Minister Jacinda Ardern on Tuesday announced that the 2020 General Election will be held on September 19. ‘I will be asking New Zealanders to continue to […]

Nepal has invited Prime Minister Narendra Modi to attend the first Sagarmatha Sambaad forum to be held here in April to deliberate on the most prominent issues of global, regional […] 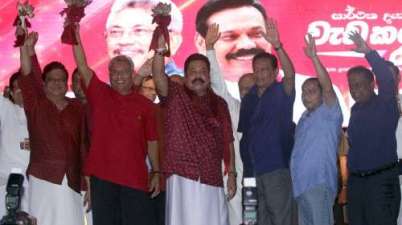 Ukraine’s Prime Minister Oleksiy Honcharuk has submitted a letter of resignation and President Volodymur Zelenskiy will consider it, the presidential office said on Friday. “I came to the position of […]

Russian Prime Minister Dmitry Medvedev has resigned. They submit their resignation to President Vladimir Putin. Medvedev would take on a new job as deputy head of Russia’s Security Council. The changes would include giving […] 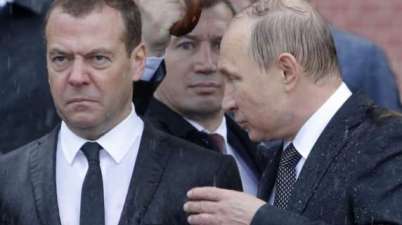