Bollywood actor Arjun Kapoor is known to post witty comments on his B-town friends’ social media posts and the recent addition to the list is Anushka Sharma. Recently, the actress […] 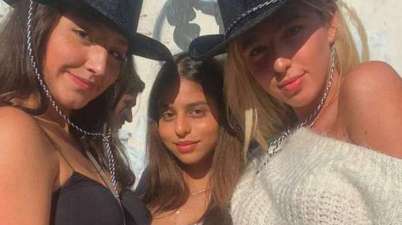 Suhana Khan is in New York City to study the nuances of film making and acting. This daughter of Shah Rukh Khan aims to make it big in the B-town […] 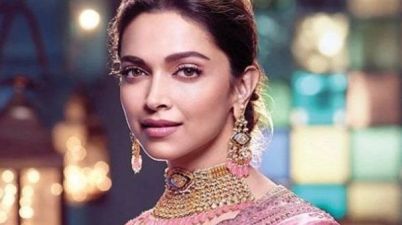 When we think of Deepika Padukone, our mids instantly start humming “aankhon mein teri.” The diva had our hearts when we first spotted her in a toothpaste commercial followed by […] 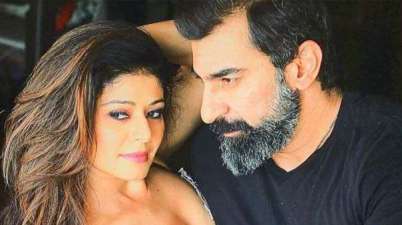 Actress Pooja Batra has been in Bollywood from more than two decades now. The actress is an avid social media user and keeps on sharing pictures from her personal life […]

Radhika Merchant will wow you in these unseen pictures

We still can’t get enough of the two beautiful Ambani weddings that dominated our timelines. Isha Ambani and Akash Ambani’s weddings saw the creme de la creme of the world […] 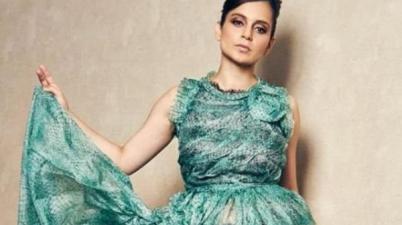 Whether it’s her stunning Tom Ford dress or the sultry black sequin Sabyasachi saree at the 71st edition of Cannes, Kangana Ranaut is undoubtedly one of the most fashionable heroines […] 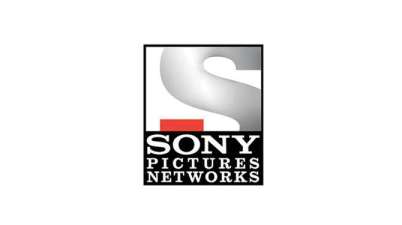 Mumbai: Staying true to its CSR theme of ‘Ek India Happywala’, Sony Pictures Networks India (SPN) took a step forward and reached out to the interiors of drought hit Maharashtra […]

Xiaomi’s sub-brand Black Shark has finally brought its second-generation gaming smartphone to India. Called the Black Shark 2, the gaming device was announced on Monday at an event in New […] 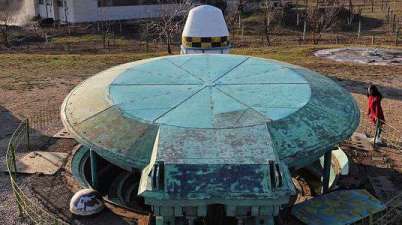 It’s one of the most disturbing tours in the world. There lies a perfectly preserved nuclear launch site deep in the Ukrainian countryside near Pervomaysk. The visitors can clamber inside […]