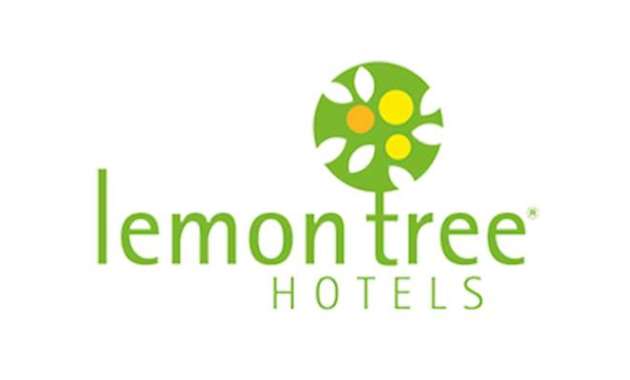 HERE IS an inspirational story that comes from the hospitality industry. Lemon Tree Hotels has hired and trained over 3,000 people from the most marginalized sections of Indian society including […]

Isaac Newton is among the 17th century’s most influential scientists, and his groundbreaking work is now the foundation for modern physics. Many experts posit that his true genius lay not […]

Charles Darwin took a staggering 17 years to pen his magnus opus, “On the Origin of Species.” One thing that helped him stay the course during that time span? He […]

Maulana Abul Kalam Azad was one of the most influential independence activists during India’s freedom struggle. He was also a noted writer, poet and journalist. He was a prominent political […]

Born on 12th February 1809, at The Mount, Shrewsbury, Shropshire, United Kingdom, was an English Naturalist and Geologist, best known for Evolutionary Theory. He established that, all species of life […] 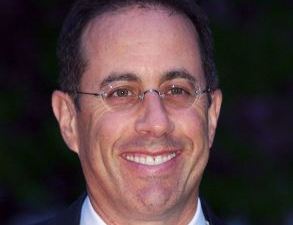 Jerry Sienfeld was born as Jerome Allen Jerry Sienfeld on 29th April in 1954. He is an accomplished comedian, actor and producer. He has also written a number of scripts. […]

Dichard Bruce “Dick” Cheney was born on 30th January, 1941. He is an American politician and businessman. He was the 46th Vice President of the United States from 2001 to […]