Sensex rallies over 300 points ahead of IIP, inflation data releases

Indian Inflation Likely Hit A Near Six-Year High In January

Indian retail inflation likely rose to a near six-year peak in January as food prices stayed high, according to a small majority of economists in a Reuters poll, which may […] 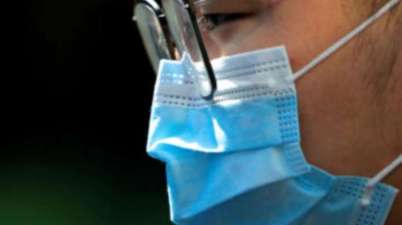 China consumer prices rose at their highest rate in more than eight years, official data showed Monday, with inflation more than expected on the back of Lunar New Year demand […] 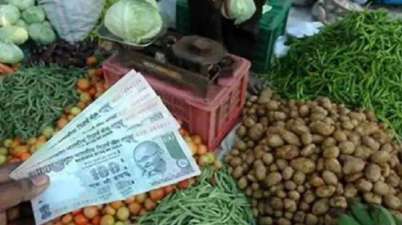 New Delhi: Wholesale prices based inflation surged to 2.59 per cent in December, as against 0.58 per cent in November due to increase in prices of food articles like onion and […] 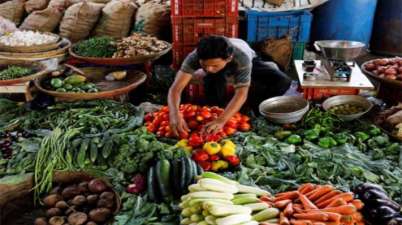 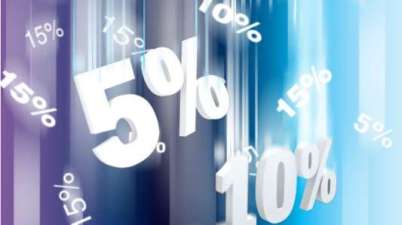 Retail inflation surged to 7.35 per cent, way above the comfort zone of the RBI’s Monetary Policy Committee target of 4 per cent.The retail inflation based on Consumer Price Index […]

Onion literally brought tears to the eyes of consumers as retail prices touched Rs 200 per kilogram and tomato too turned pricier in the last quarter of 2019, leaving many […]

New Delhi: Onion literally brought tears to the eyes of consumers as retail prices touched Rs 200 per kilogram in some parts of the country and tomato too turned pricier in […]