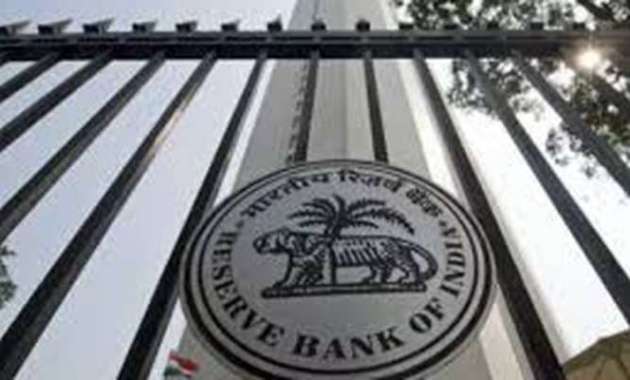 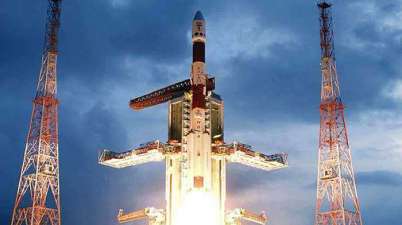 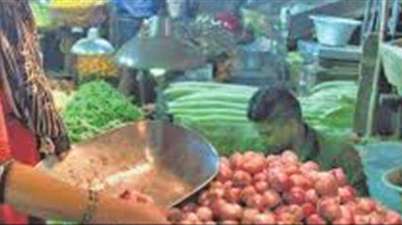 Reportedly India’s retail inflation in december stood at 7.35%, again led by rising food prices and this is up from 5.54% in november and 4.62% in october, as per data […]

The Directorate General of Civil Aviation (DGCA) has suspended the commander of an AirAsia India flight for runway incursion at Mumbai airport. The incident took place on November 5, 2019, […] 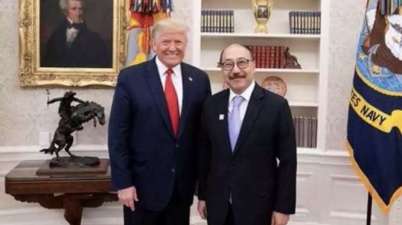 WASHINGTON: Outgoing Indian Ambassador to the US, Harsh Vardhan Shringla called on President Donald Trump at the Oval Office in White House and thanked him for his steadfast support for strengthening […] 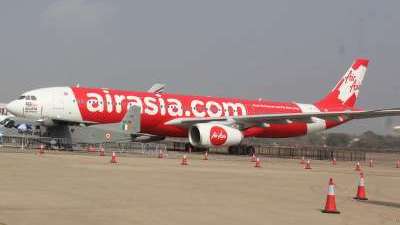 New York : Washington has expressed its wish to work with India to find a path forward where India’s dependence on Russian defense supplies for historic reasons does not put New Delhi […] 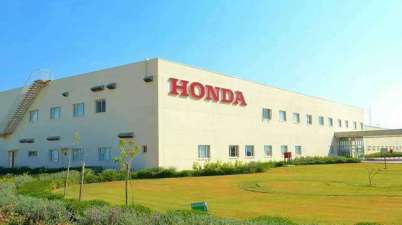 New Delhi: Two-wheeler major Honda 2Wheeler India on Monday reported a fall of 22.70 per cent in its total sales, including exports, for December 2019. According to the company, the […]