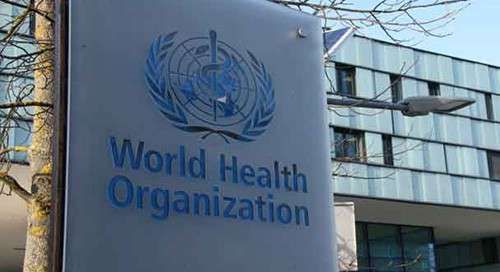 A two-day global research and innovation forum led by the World Health Organization (WHO) was launched here Tuesday to mobilise international action in response to the novel coronavirus outbreak. Co-hosted […] 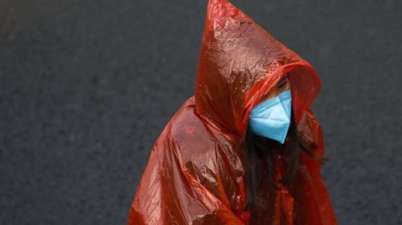 Global experts study promising drugs, vaccines for coronavirus The World Health Organization convened outside experts Tuesday to try to speed the development of tests, treatments and vaccines against the new […]

Biznextindia : India’s leading software services company HCL Technologies on Monday announced its entry into the Sri Lankan market with establishment of its global delivery center in Colombo. For this, […] 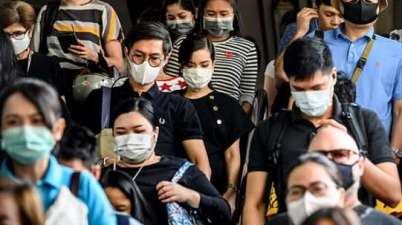 Beijing: The United States told its citizens not to travel to China in the first major response to the World Health Organization’s declaration of a global emergency over the spreading coronavirus, […] 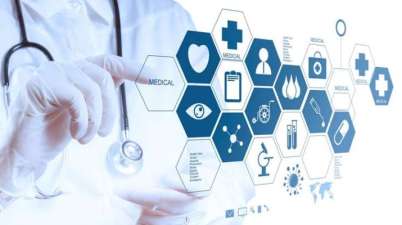 In a new era of tech intensity, in which technology is reshaping every organization and becoming embedded in the fabric of every aspect of our lives, digital advances will continue […] 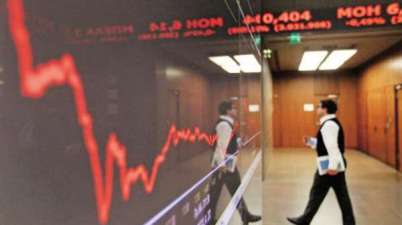 Karanvir Singh, a Youth Voice for nation who incisively raises concerns on Public-Private Partnerships and its future in India during the Annual meeting at Davos, Switzerland Young Global Entrepreneur Karanvir […]

New Delhi: It is not India but the global uncertainty, which is dragging the world economy towards a synchronised slowdown, said on Saturday Brazil’s Deputy Economy Minister Marcos Troyjo, currently […] 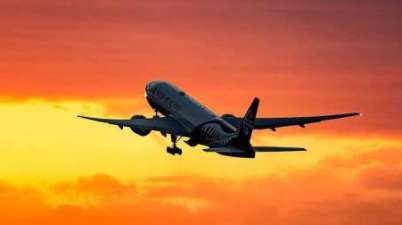 Airline passenger fatalities around the globe has declined sharply over the past decade as new research has revealed that the fatalities rate is now one death per 7.9 million passenger […]