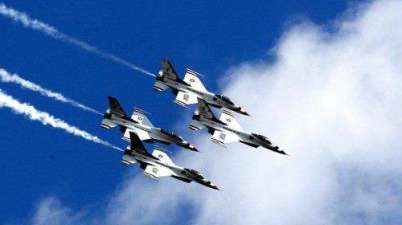 The US flew spy planes around the Korean Peninsula again, an aviation tracker said on Thursday, at a time of speculation that North Korea could carry out a major provocation […]

New Delhi: A special CBI court in Mumbai has filed a supplementary chargesheet in the USD 2 billion Punjab National Bank scam case in which , stated news agency ANI on […] 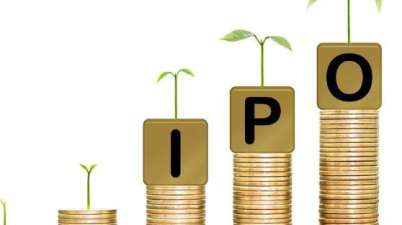 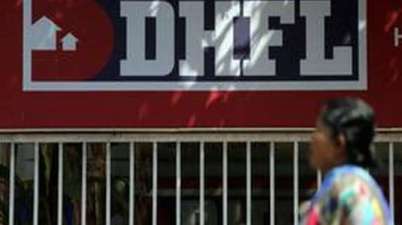 Mumbai: The Reserve Bank of India (RBI) has filed an application to initiate insolvency proceedings against mortgage lender Dewan Housing Finance Ltd (DHFL). The application was filed with the Mumbai […] 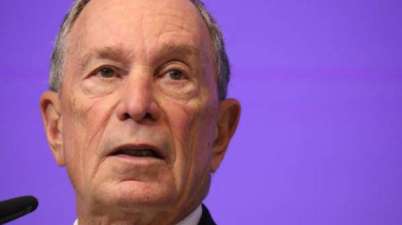 New York business tycoon Michael Bloomberg paved the way for a shot at the US presidency, registering as a candidate in the Alabama Democratic primary race before Friday’s filing deadline. […]

New Delhi: Yes Bank on Sunday lodged a complaint with Mumbai Police and cyber cell against the dissemination of fake news and spread of rumors about the bank’s financial health […]

A new patent application filed earlier this year by Tesla, hints at a fluid-based heating and cooling technology that will use warm or cool fluid through a layer within the […]