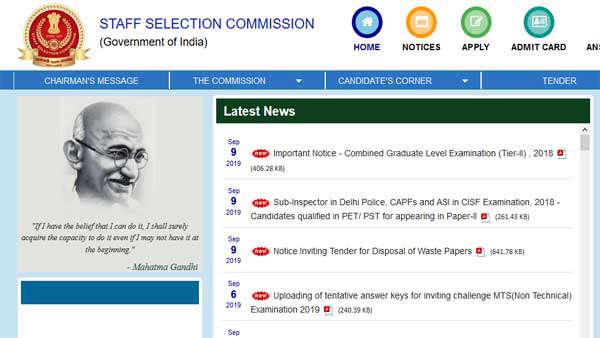 Global health Emergency declared over Coronavirus by WHO 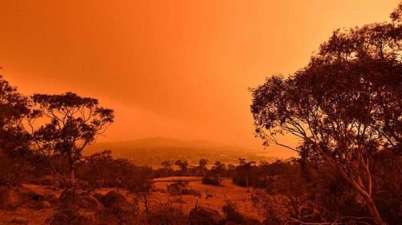 Sydney: Authorities in Canberra on Friday declared the first state of emergency in almost two decades as a bushfire bore down on the Australian capital. Chief Minister of the Australian Capital […] 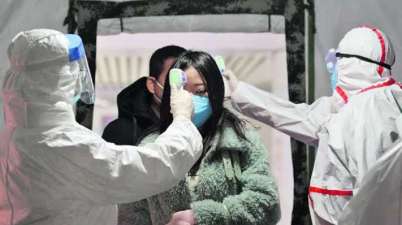 New Delhi: The World Health Organization (WHO) has declared a Global Emergency in view of the infection of the Coronavirus worldwide. Along with this, work will be done together to fight […]

UPTET Result of exam conducted in January 2020 will be declared soon updeled.gov.in. The UPTET final answer keys will be out on 31st January 2020. On the other hand, the UPTET […]

Maharashtra government on Wednesday declared Ajay Devgn-starrer Tanhaji: The Unsung Warrior tax-free in the state. The move came days after scores of leaders along with Maharashtra former Chief Minister Devendra […]

The ghosts of the 2017 violence in Charlottesville continue to haunt the authorities in Virginia. As a result, ahead of a major gun-rights demonstration, they have decided to ban all […] 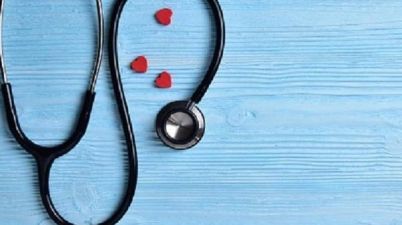 National Board of Examination has declared NEET MDS Result 2020 today, January 15, 2020. Candidates who have appeared for the written examination can check their results on the official site of […] 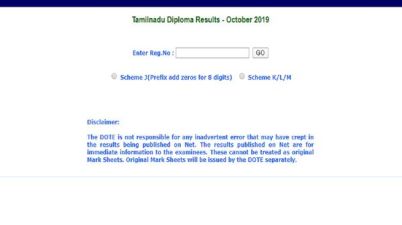 Directorate of Technical Education, Tamil Nadu or TNDTE has released the TNDTE October Diploma Results 2019. The results for October examination is now available on the official website tndte.gov.in. Candidates […]