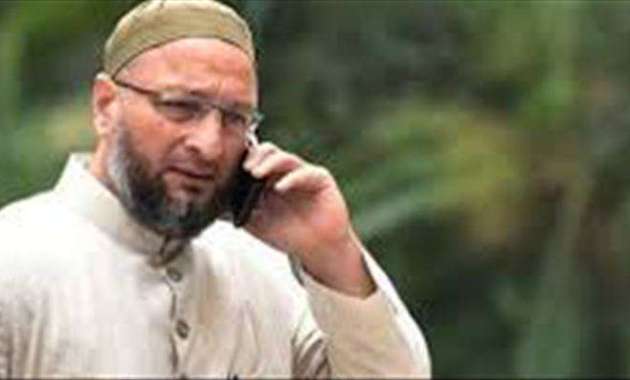 Reportedly in an apparent dig at the congress party, AIMIM chief asaduddin owaisi asked voters to take money from congress but vote for his party. Meanwhile the party chief was […] 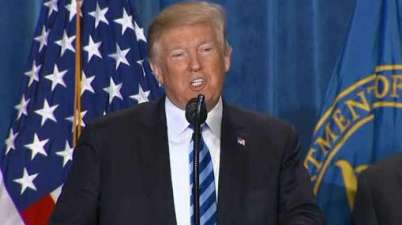 Washington: The top Democrat in the US Congress, Nancy Pelosi, has written to President Donald Trump inviting him to give his State of the Union speech on February 4 amid […] 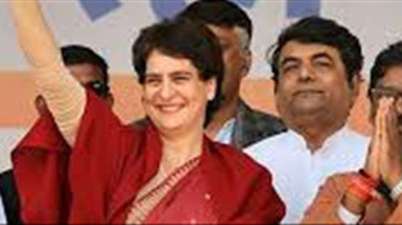 Ranchi sources stated that Congress’s priyanka gandhi had launched a blistering attack on prime minister narendra modi while campaigning in Jharkhand, questioning whether he was the prime minister of the […] 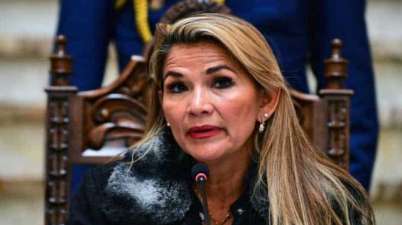 La Paz: Bolivia’s interim President Jeanine Anez asked Congress Wednesday to approve a law that would allow for new elections, after deadly unrest following the resignation of Evo Morales and […] 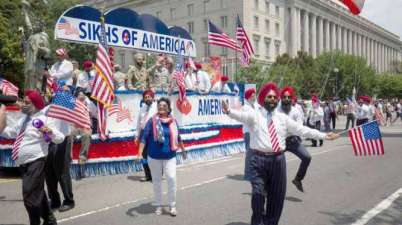 Resolutions introduced in US Congress honouring Sikh community Top US lawmakers have introduced resolutions in the Congress, recognising the historical, cultural and religious significance of the 550th birthday of Guru […] 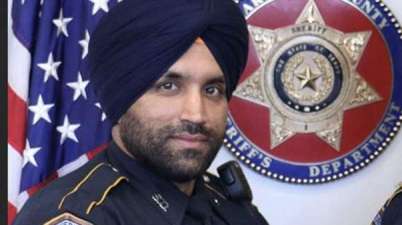 Washington: A congressional resolution has been introduced in the US House of Representatives to honour slain Indian-American police officer Sandeep Singh Dhaliwal, who was shot dead on duty during a traffic […] 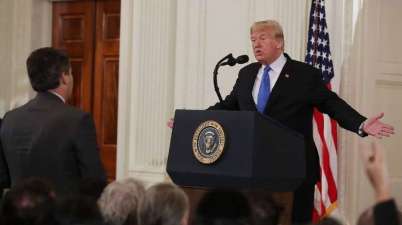 Washington, July 23 US President Donald Trump has said his administration and Congressional leaders reached a bipartisan budget deal for the next two years that will also raise the US […] 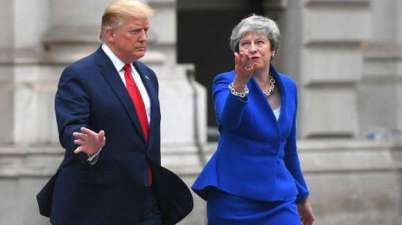 Outgoing British Prime Minister Theresa May on Monday condemned the US President Donald Trump’s tweets telling progressive Democrat congresswomen to go back where they came from as ‘completely unacceptable’. “Her […] 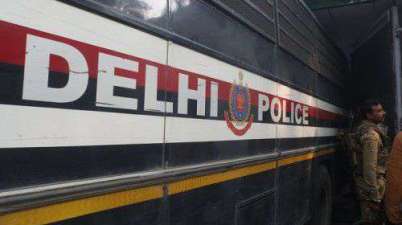 The Republican Sena has approached the Delhi Police complaining that some people tried to spread rumours that its party President Anandraj Ambedkar, grandson of B.R. Ambedkar, joined the Congress ahead […]