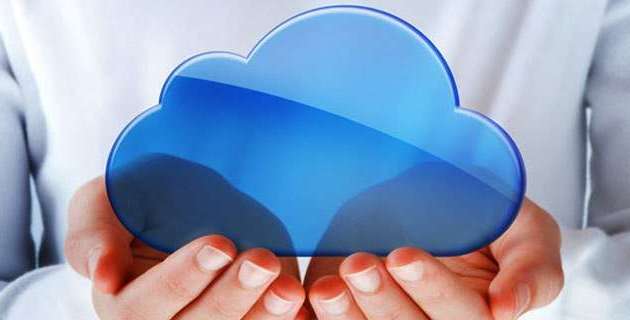 Reiterating its commitment to the mobile browser market UC Browser world No. 1 third-party mobile browser with over 1.1 billion downloads has announced a revamp of its strategy for India […] 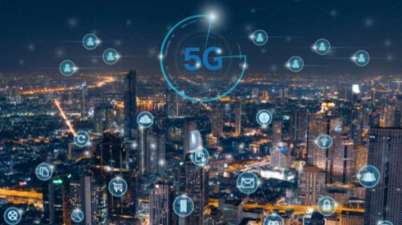 5G In India To Propel AI-Driven IoT And Cloud Computing, Here's How 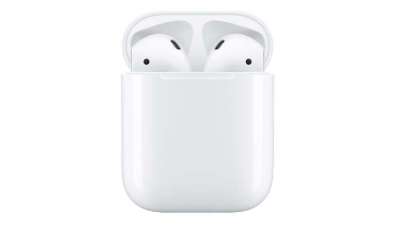 The Apple AirPods are one of the best-selling Truly Wireless Earphones in the market today. Now, according to a new report by DigiTimes, Apple is planning to bundle AirPods with […] 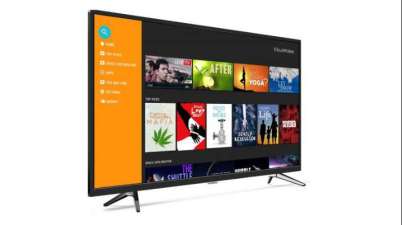 The new product promises to let users easily switch from fun to work and back, all within a single screen. CloudWalker, the revolutionary tech company creating digital products for smart […] 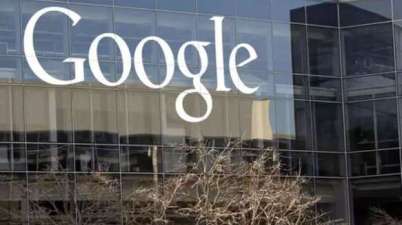 San Francisco: Ever-expanding Google becomes a gaming company Tuesday with the launch of its Stadia cloud service that lets people play console-quality video games on a web browser or smartphone. […] 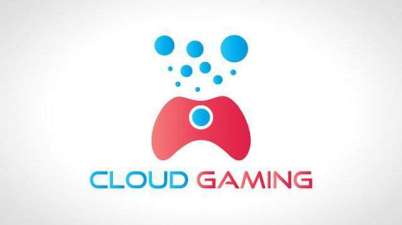 New Delhi: In a major transformation for avid gamers, the arrival of Cloud-based game streaming services like Apple Arcade, Google Stadia and Microsoft Project XCloud is set to rejig the […] 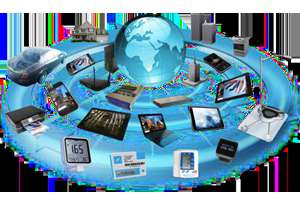 At RIL’s RIL Chairman Mukesh Ambani kicked off Reliance Jio Infocomm’s foray into the cloud services market, in partnership with Microsoft, and offering services, including web hosting and data storage at […] 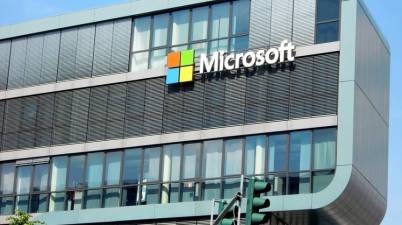 Microsoft under CEO Satya Nadella is charting a new course by finding new avenues of growth. Microsoft has reported strong FY19 Q4 results. The company is now valued at $1.05 […] 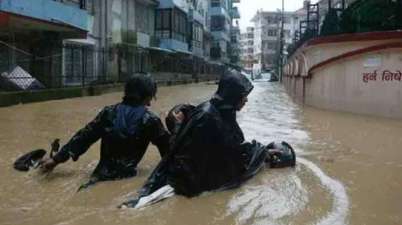 Islamabad: At least 23 people were killed and several others are missing after a cloudburst caused flash flood in the Neelum Valley of the Pakistan occupied Kashmir, officials said. A large […]