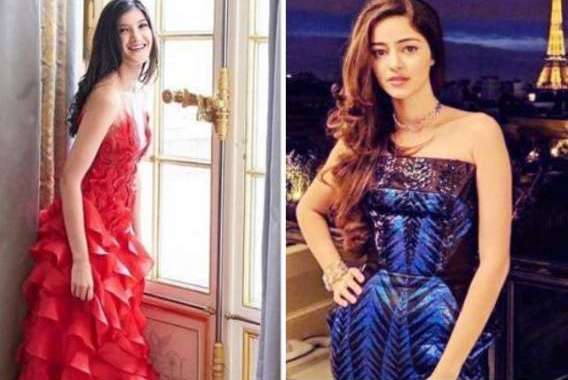 The fashion capital of the world, Paris is home to the annual Le Bal des Debutantes Ball every year that seems some of the most popular and versatile youngsters from […]

The Pakistan Tehreek-e-Insaf (PTI) has started contacting allies as the government looks to amend the Army Act to continue army chief General Qamar Javed Bajwa’s extension beyond six months. The […]

The internet can sometimes be difficult to exist in, and more so for celebrities. Not only do social media users keep a track of their favourite celebrities’ film announcements, song […]

Hong Kong stocks climbed after pro-democracy candidates swept the board in district council elections, putting pressure on the city’s government to address issues that have fueled months of protests. The […] 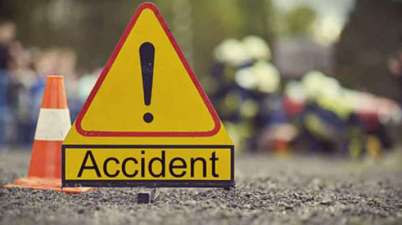 Florida: Three people were killed after a train crashed into a vehicle here, as per US media reports. Quoting the Palm Beach County Sheriff spokeswoman Teri Barbera that the incident […]

The Punjab and Maharashtra Cooperative Bank (PMC) crisis has been in the headlines since the RBI announced its restrictions on the same. An environment of doubt and discontent has prevailed […] 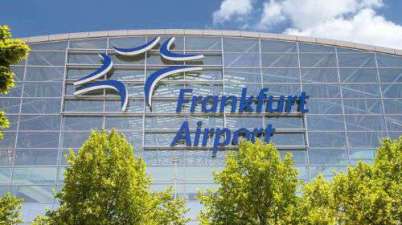 2 jets collide after landing in Frankfurt, no one injured

Berlin: Authorities say a collision between two passenger jets on the tarmac at Frankfurt Airport caused damage but left no one injured. The Korean Air Boeing and Air Namibia Airbus […] 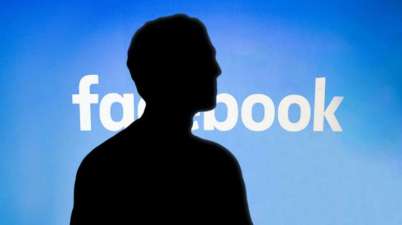 Facebook readily apologized for an anonymous blog post which alleged a racist culture in the social media company discriminating against black, Hispanic and female Asian employees. “No one at Facebook, […]