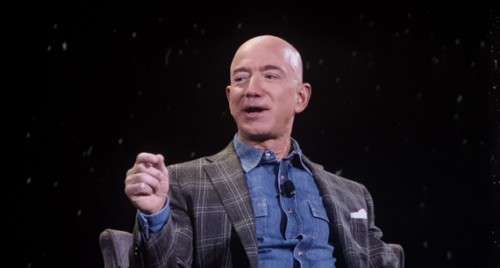 A day after Commerce and Industry Minister Piyush Goyal snubbed him during a public event, Amazon Founder and CEO Jeff Bezos on Friday announced that the ecommerce giant will create […]

After Afghanistan, Pakistan says it will not allow its soil to be used against anyone 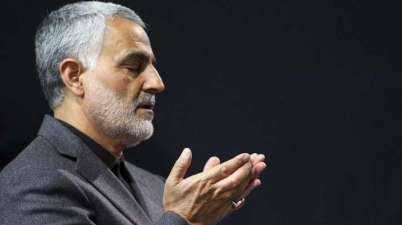 Baghdad: Top Iranian commander Qassem Soleimani was killed Friday in a US strike on Baghdad’s international airport, Iran and the US confirmed, in the most dramatic episode yet of escalating tensions […]

24 killed after bus plunges into ravine in Indonesia, dozens injured

At least 24 people were killed and dozens injured after a bus plunged into a ravine in Indonesia on Monday, according to police. The accident took place in a remote […] 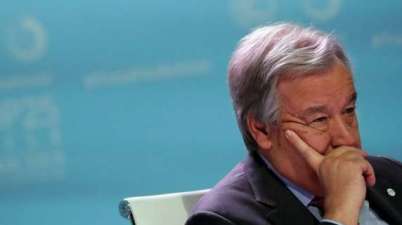 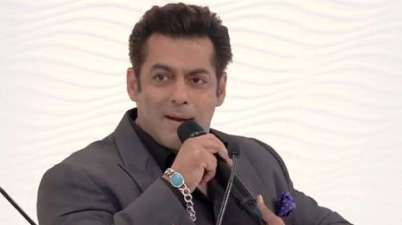 After Panipat, now Ajay Devgn's Tanhaji is feeling the heat!

After Arjun Kapoor-starrer Panipat, which courted controversy due to the wrong depiction of some characters, it is now Ajay Devgn’s Tanhaji, which is feeling the heat. A petition has been […] 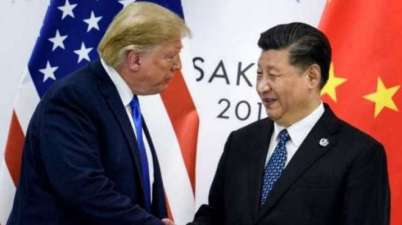 After Trump, China says 'no time limit' on trade deal with US

A day after said he had “no deadline” on the trade deal, China’s foreign ministry echoed his thoughts saying it had “not set any time limit on when the deal will […]

The fashion capital of the world, Paris is home to the annual Le Bal des Debutantes Ball every year that seems some of the most popular and versatile youngsters from […]