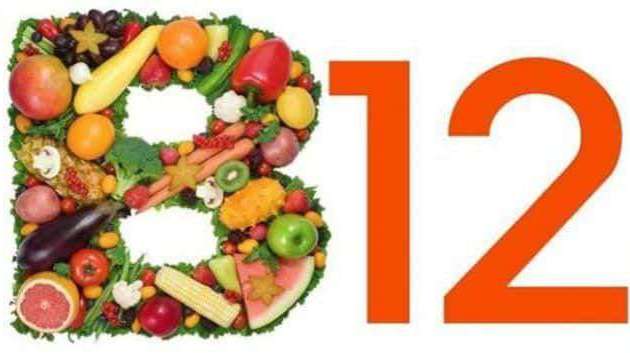 Vitamin B12 deficiency: Know the symptoms and how to address them

Vitamin B12 is an essential nutrient to stay healthy. It helps make your DNA and your red blood cells, and supports the nervous system. The deficiency of this nutrient can […]

Washington: The top Democrat in the US Congress, Nancy Pelosi, has written to President Donald Trump inviting him to give his State of the Union speech on February 4 amid […]

A transcript of Mark Zuckerberg’s internal address to Facebook’s employees has been doing the rounds on the internet since yesterday. Now, Zuckerberg, has himself posted the transcript, released by The Verge […]

Security Council must ‘come together’ to address the plight of children trapped in armed conflict!

United Nations, Aug. 3 : It is ‘vitally important’ that the Security Council ‘come together’ on the current plight of children affected by armed conflict across the globe’, Virginia Gamba, the […]

A group of Baloch youths raised slogans against Pakistan and in favour of an independent Balochistan during the address of Prime Minister Imran Khan at an indoor stadium here. Khan […] 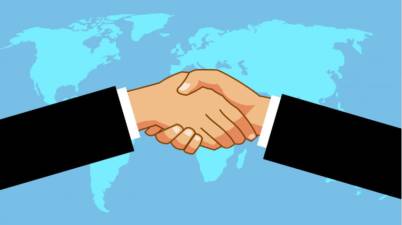 We look forward to discussions that will result in advancing growth in areas such as high technology, innovation, and entrepreneurship, and making concrete recommendations on growing economies of both countries, […]

New Delhi: Finance Minister Nirmala Sitharaman is scheduled to address the post-budget meeting of the RBI’s central board on Monday and highlight the key points of the Budget, including the […]