How much data are you giving away? When you entrust your data to a social network, or a credit rating agency, or even a mother and baby club you probably […]

Ex CA employees promise Auspex will be an ethical consultancy Former staff from scandal-hit Cambridge Analytica (CA) have set up another data analysis company. Auspex International will be “ethically based” […]

A former Apple employee has been accused of stealing the company’s self-driving car secrets and trying to flee to China with them. Xiaolang Zhang worked on Apple’s driverless car project […]

Facebook has 28 days to decide whether to contest the fine The UK’s data protection watchdog plans to fine Facebook £500,000 over the Cambridge Analytica scandal. It would be its […]

Openreach is hiring 3,500 engineers to roll out ultra-fast fibre to 3 million more premises in the UK The UK has slipped from 31st to 35th place in the global […] 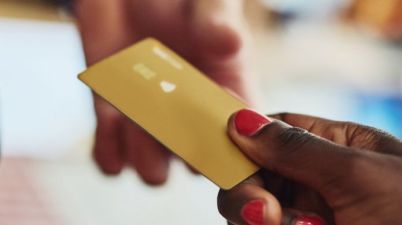 UK banks have been told to explain how they would cope with a technology failure or cyber-attack. The Bank of England and the Financial Conduct Authority have given financial firms […]

Kim Dotcom, born Kim Schmitz, argues he is not responsible for content people shared on his site Internet entrepreneur Kim Dotcom has lost his latest court battle against extradition from […]

A dashcam provides an extra set of eyes in the vehicle Road users are now able to submit footage of dangerous driving to police in England and Wales, using a […]