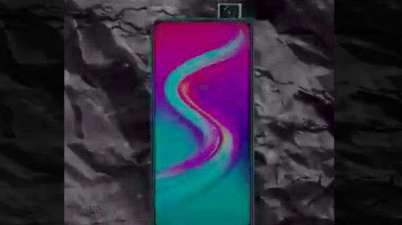 “The Infinix S5 Pro specifications are expected to include an HD+ display, 4,000mAh battery, and a MediaTek chipset” Infinix S5 Pro India launch has been confirmed for March 6th. It […]

“A schematic image of the LG V60 ThinQ was shared by Evan Blass on Twitter, revealing the phone’s mic, camera and battery capacity” LG V60 ThinQ is expected to be […] 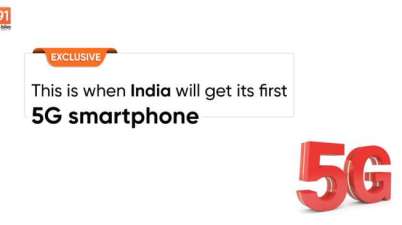 iQOO 3 to launch in India on February 25th, will bring Snapdragon 865 SoC and 5G support

The Xiaomi Mi 10 Pro is expected to launch at MWC 2020 on February 23rd, and feature a 108-megapixel rear camera.” Xiaomi is set to launch its new flagship smartphone […] 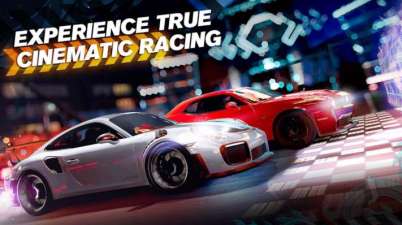 Samsung took the stage at the Galaxy Unpacked 2020 event to announce a variety of devices. On the hardware front, the company announced its new flagship Galaxy S20 trio, a […] 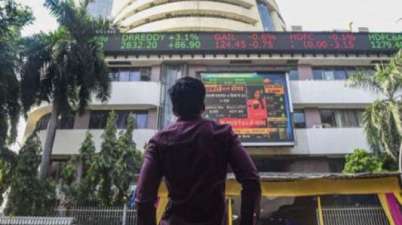 Sensex rallies over 300 points ahead of IIP, inflation data releases