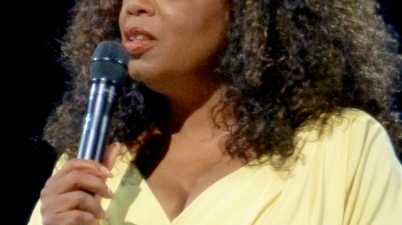 “There is no such thing as failure. Failure is just life trying to move us in another direction” – Oprah Winfrey Oprah Winfrey is a classic example of someone who […]

The World’s Most Famous Failures to success #3 — Beyonce Knowles

Born in 1981, Beyonce’s star rose early on in life. However, achieving dizzying success wasn’t without failure for Queen Bey. For her, the failures started early in life but didn’t […] 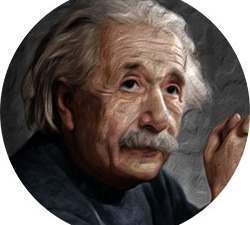 Born in 1879, the man that we all know as one of the most brilliant minds to have ever lived, was once considered a major failure. In fact, Einstein didn’t […]

The World’s Most Famous Failures to success 1 — Abraham Lincoln

Born in 1809, Abraham Lincoln is famously known for being the 16th President of the United States. He was a champion of equal rights, and he blazed a trail towards […]

Once there was a king who was curious but wealthy. He decided to test his fellow people to know who has a got a good attitude in life and who […]

One day a man was passing by a garden when he saw a butterfly cocoon which was about to get open. He saw a small opening on it and watched […]