The social network has pledged to stay free of adverts Vero, which launched as an ad-free alternative to other social networks, is to start charging for access. Fees will be […]

Would a ‘digital you’ make buying clothes online easier?

Metail’s body scanner takes your detailed measurements to create a digital avatar It was with some trepidation that I stripped down to my underwear and stepped into the booth. The […] 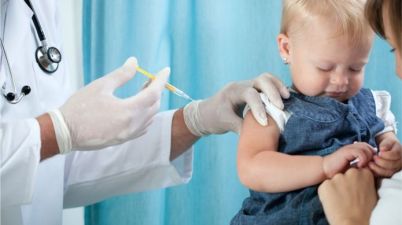 Social media sites have been criticised for helping to spread anti-vaccine fears Many YouTube channels pushing anti-vaccination conspiracy theories will no longer get money from adverts. On Friday, YouTube stopped […] 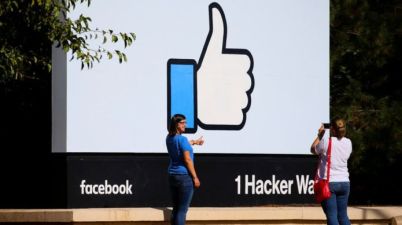 On Friday, the Wall Street Journal ran a gobsmacking story : “Millions of smartphone users confess their most intimate secrets to apps, including when they want to work on their […]

The NHS has been told to stop using pagers for communications by 2021, in order to save money. The health service still uses about 130,000 pagers, which is about 10% […] 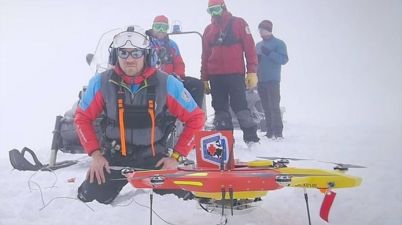 The snow patrol drones saving skiers from an icy death

Rescue teams say drones can sometimes halve search times Being buried alive is a scenario most of us thankfully only experience in nightmares. But for off-piste skiing fans, lured by […]

In Anthem, players are freelancers who use flying exosuits to take on alien enemies Highly-anticipated video game Anthem launches on Friday. The squad-based shooter challenges players to complete a variety […] 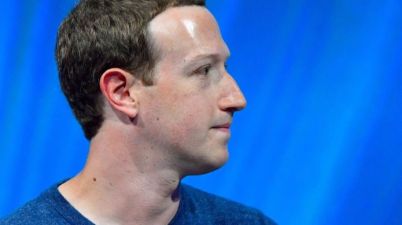 Mark Zuckerberg has said his company is, in theory, open to regulation Mark Zuckerberg is to meet with the UK’s culture secretary at the company’s headquarters in California on Thursday. […]