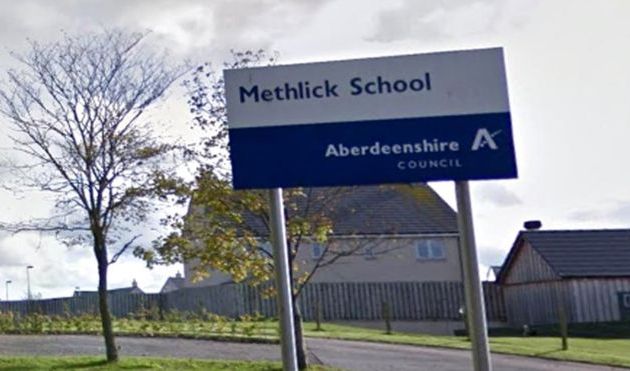 A council investigation into what was initially thought to be the theft of heating oil which closed a school has concluded the tank had run dry. Methlick School in Aberdeenshire […] 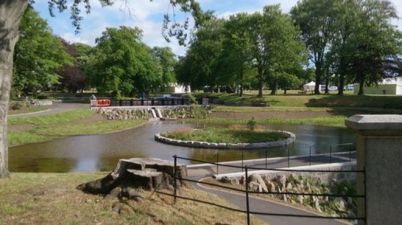 A famous Victorian Aberdeen park could become home to the city council’s first outdoor nursery. Duthie park opened in 1883 and attracts hundreds of thousands of visitors every year. Now the […] 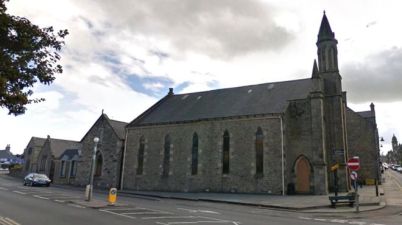 A Moray minister has been suspended after it was alleged he assaulted a woman. Rev Alastair Gray, of Keith North Church, has been charged following an alleged incident earlier this […] 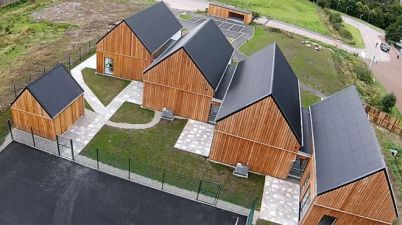 A school built and owned by a community in the Highlands has opened to pupils for the first time. Strontian Primary School in the Ardnamurchan Peninsula has roll of about […] 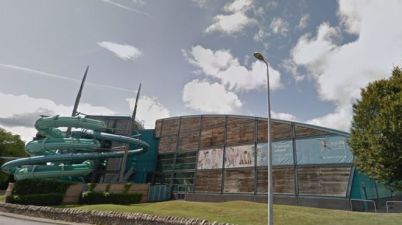 The largest swimming pools complex in Inverness has been closed due to a failure of some of its equipment. Inverness Leisure’s competition pool, leisure waters and health suite were closed […] 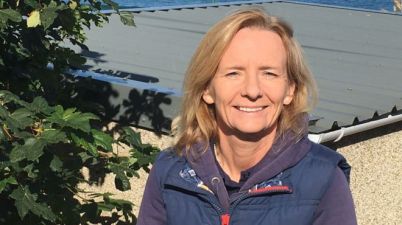 Highland Council’s new chief executive has said she wants to lead a “continual engagement process” with the public. Donna Manson left her role as service director for children and young […] 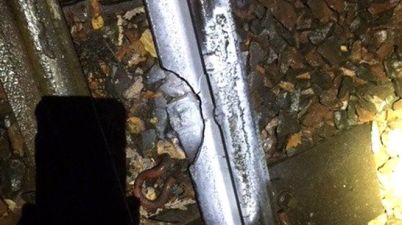 A broken track has disrupted train services between Perth and Inverness. Engineers are at the site of the damaged rail at Dunkeld and Birnam. Network Rail said services would be […] 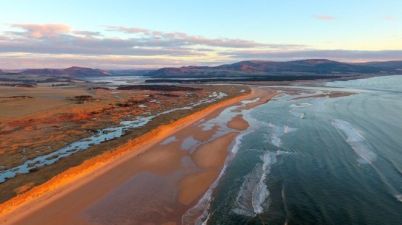 A public inquiry into plans to build an 18-hole championship course at Coul Links in Sutherland could be held early next year. About 32 acres (13 ha) of the planned […]