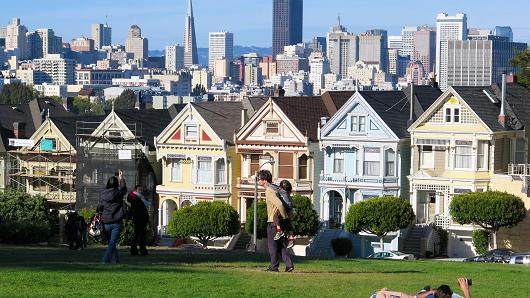 The San Francisco Bay Area attracts some of the nation’s top technology talent.

So what does it take to afford the country’s most expensive locations? Using MIT’s living wage calculator, Make It found the minimum amount necessary to meet basic needs without relying on outside help. The model takes into account factors such as child care and health insurance, in addition to food and other regular costs.

These numbers account for a family of two adults and one child and don’t include conveniences such as restaurant meals, vacations and money left over for investments.

Here’s a look at the living wages for the 10 most expensive cities in the U.S., according to Kiplinger’s 2018 ranking, as compared to the median annual income for each, according to the U.S. Census. 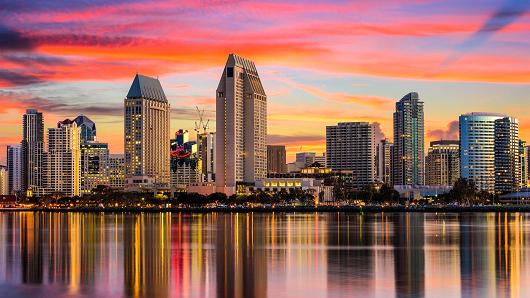 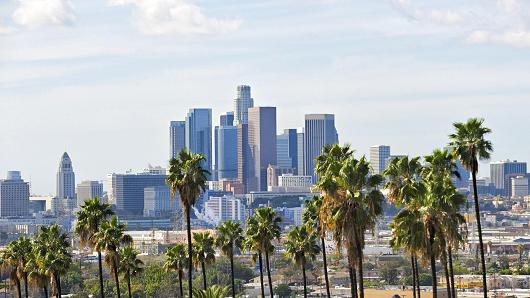 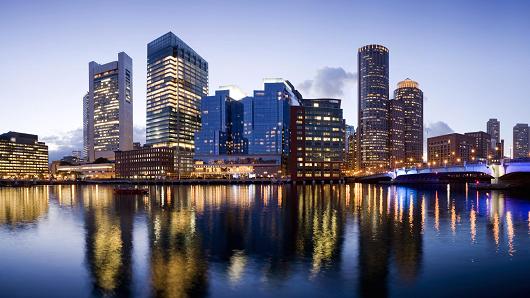 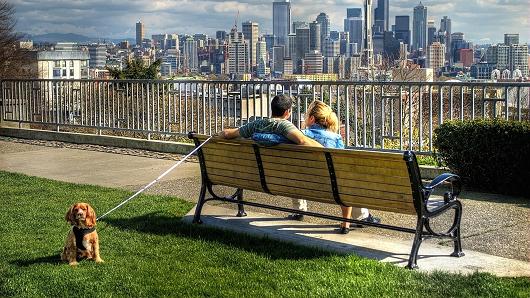 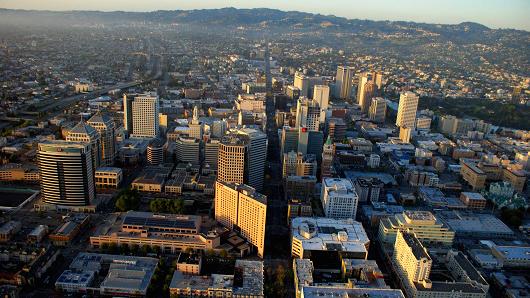 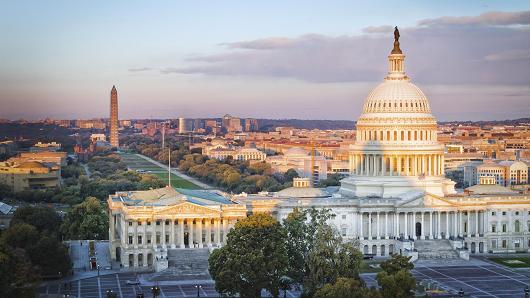 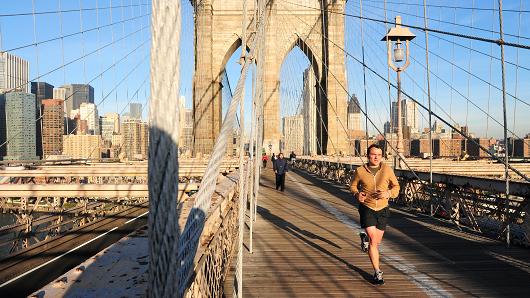 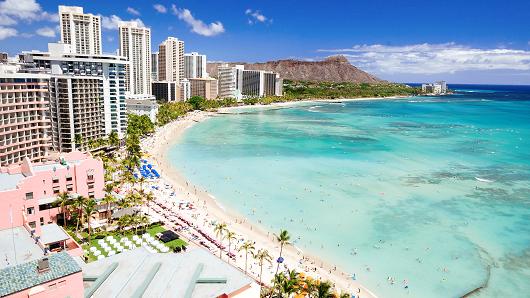 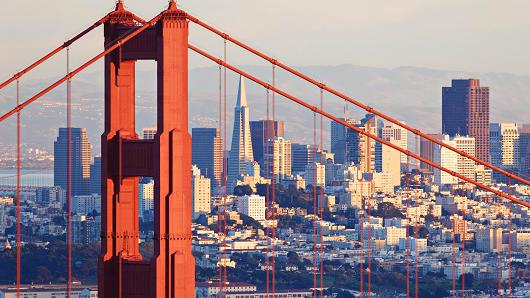 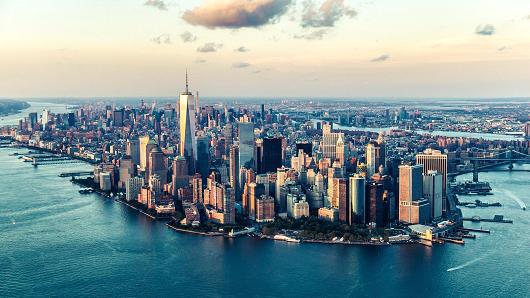