There are so many things that Sachin Tendulkar is to so many people, that it is sometimes forgotten that he is first and foremost a batsman of unparalleled ability, dedication […]

Spotify announced a new version of its free service which lets people pick and choose which songs they want to listen to on 15 different playlists. It also will update […]

NEW DELHI: Pakistan’s political parties, except Jamaat-e-Islami, were resolved for better relations with India, former Union Minister Mani Shankar Aiyar has said, noting that mindset in the neighbouring country had […]

Bhuvneshwar Kumar has been the spine of Sunrisers Hyderabad bowling unit and though he has been a little quiet lately, he has played a big part in SRH being in […]

Hackers have used ransomware to take the website of Ukraine’s energy ministry offline and encrypt its files. The website currently contains a message written in English, demanding a ransom of […] 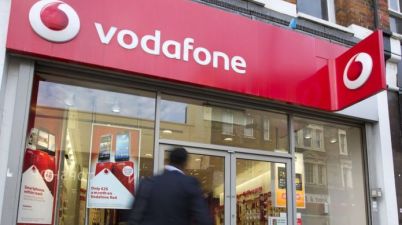 Vodafone has been rated the worst mobile phone provider for the seventh year running in an annual customer survey by consumer lobby group Which?. The other leading providers, EE, 02 […] 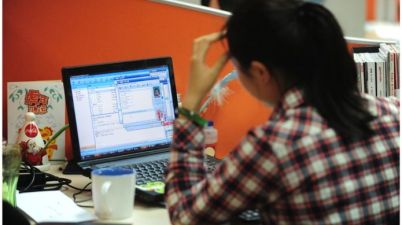 Google, Amazon and other services inside Russia have been hit by the country’s bids to stop people using the Telegram messaging app. Russia banned the app after the company refused […] 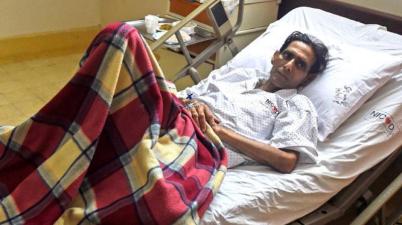 The 49-year-old has been suffering for weeks from complications stemming from a pacemaker and stents implanted in his heart. India has suspended most bilateral sporting ties with Pakistan since 2008, […]