Chandu April 27, 2018 Leave a Comment
South African pacer Junior Dala will replace fellow countryman Chris Morris in Delhi Daredevils’ squad for the remainder of IPL 2018.
Morris had missed the last game for Daredevils, against Kings XI Punjab at home, recuperating from a back injury. He has played only four games out of six for Daredevils, the last of which was the away fixture against Royal Challengers Bangalore.
Dala made his T20I debut for South Africa against India earlier this year and has featured in three matches for his country so far. 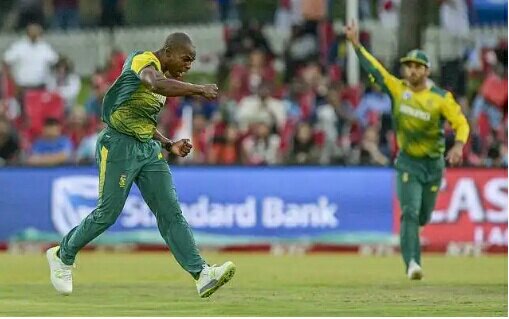