93% of investors say that artificial intelligence is going to destroy jobs, and smart robots are putting 10.5 million U.S. jobs at risk, according to one report.

In fact, just the opposite.

If robotics were going to kill jobs, Sami Atiya ought to know. He’s the president of Robotics in Motion, a division of the $34.3 billion ABB Robotics. ABB has 135,000 employees in 53 countries, and an installed base of more than 70,000 control systems connecting 70 million devices, including 300,000 robots being used in factories all over the planet. 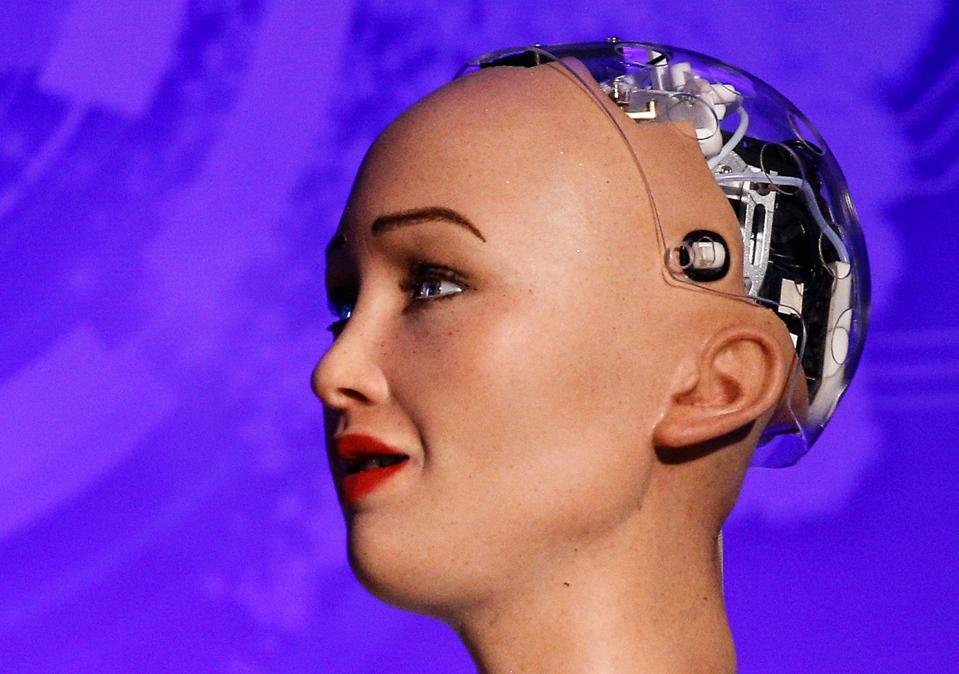 In fact, he says, the more robots a country has, the richer it gets.

“If you look at robot density around the world, it’s about 40 robots for each 10,000 workers,” Atiya told me recently via phone. “The more advanced countries, such as Germany, South Korea, and Japan have around 300 robots per 10,000 workers. Those three countries have the lowest unemployment rates.”

And it’s not just limited to those countries. The U.S. is doing better with robots too, he says.

“In the U.S., when robot density went up, unemployment went down,” says Atiya. “There’s no better way for prosperity than automation.”

From single-purpose robots to multi-use automation, and from stand-alone robots to end-to-end connected robotic automation.

“The big element manufacturers want now is flexibility,” says Atiya. “It’s the Amazon effect … everyone wants their product shipped tomorrow, and customized. Manufacturers needs to cope with that, and flexible robots can better fulfill that than a rigid machine.” 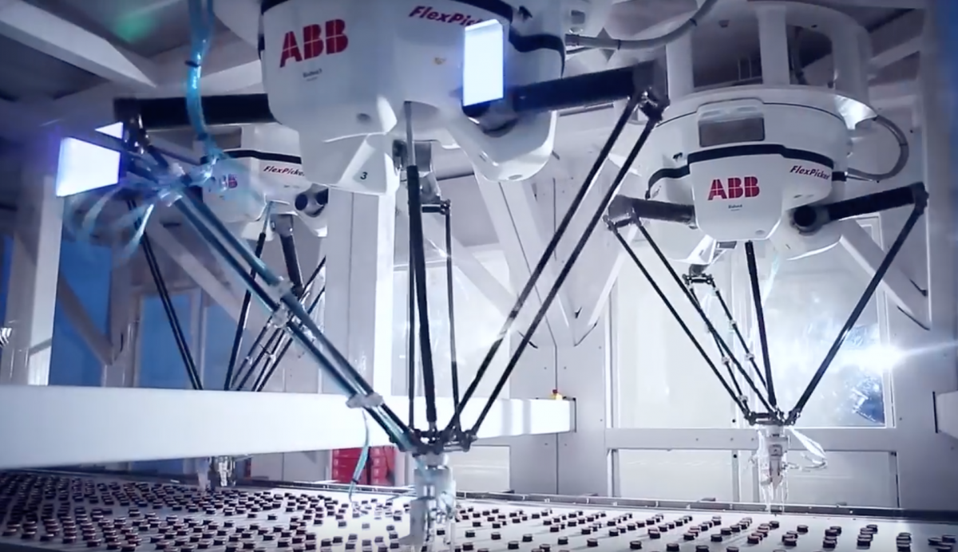 And robots are not just one step in the production puzzle. Rather, it’s getting increasingly common for robots to handle complex sequential tasks, with robot passing work to robot and so on.

And, teaching each other.

“We now have very sophisticated control systems that coordinate all the robots,” Atiya says. “We’re now adding machine learning … what one robot learns will go to the cloud, and now all the robots know it.”

While robots have traditionally been used in very structured environments, with known and regulated inputs and outputs, industrial robots are increasingly gaining the ability to be flexible, which can make them useful in jobs like construction, which is generally more chaotic than a factory floor.

“Even in the factory, things are not always completely defined,” says Atiya. “Now we can detect objects we did not know before and learn them. Collaboration works here: robots do the regular jobs, but can collaborate with humans, who are more flexible.”

Robots and automation are a good thing for advanced economies, Atiya says.

Where 30 years or even a decade ago global enterprises looked to move to where labor costs are low, automation enables European or American companies to on-shore manufacturing and assembly, keeping work — and jobs — local, and making supply chains shorter and more flexible.

“You now have shoe-making robots in the U.S.,” Atiya says. “You pick the color and the size … and the robot builds it in 2 minutes. Now you can bring the factory very close to your consumer.”

“I don’t see a future where we don’t need people. Robots will always be a tool for humans … they will do what humans would not do.”

One of the reasons he’s so sure is that the kind of intelligence that machines are developing is not a replacement for human intelligence. Instead, Atiya argues, it’s a machine-specific intelligence.

“AI suggests that we can artificially replicate human intelligence, but machines are actually increasing in their own intelligence,” Atiya says. “Are machines capable of replicating what we do as humans? We’re not even close to that.”

Most people wouldn’t want to do the jobs that machines are now doing — heavy assembly, painting car parts, or heavily repetitive tasks, he says. And human intelligence is more flexible, more creative, and more able to react to changing circumstances.

That said, jobs that add automation get changed. In order for humans to not get replaced, they’ll need to change too.

The question is: can we change fast enough?

John Koetsier is a journalist, analyst, author, and speaker. Follow him on Twitter or connect on LinkedIn.