Malala Yousafzai returns to Pakistan for first time since shooting 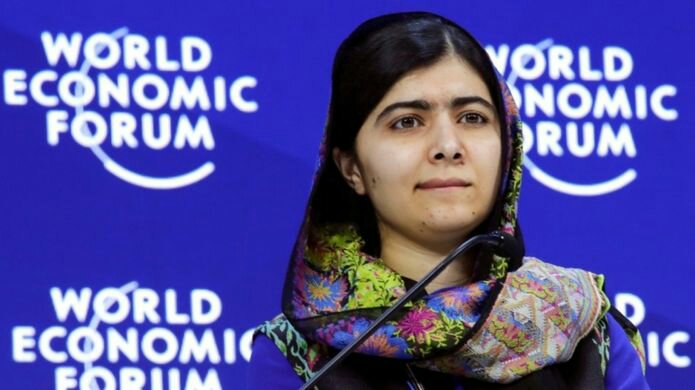 Nobel Peace Prize winner Malala Yousafzai has returned to Pakistan for the first time since being shot by Taliban militants.

Ms Yousafzai, now aged 20 and a vocal human rights activist, was shot in the head by a gunman for campaigning for female education in 2012.

She is expected to hold meetings with Prime Minister Shahid Khaqan Abbasi.

Details of the trip have been kept secret “in view of the sensitivity”, an official told AFP news agency.

Pakistani television broadcast video that appeared to show her with her parents at Islamabad’s Benazir Bhutto International Airport under tight security.

The trip is expected to last four days and she arrived with officials from her Malala Foundation group, local media report.

It has not been confirmed if she will visit her family’s hometown of Swat in the country’s rural north-west during her visit.

At just 11, Ms Yousafzai began writing an anonymous diary for BBC Urdu about her life under Taliban rule.

A vocal advocate for female education amid militant suppression, she was targeted on a school bus at 15, and her story catapulted her to international fame.

The teenager sustained life-threatening injuries in the attack, and had to have part of her skull removed to relieve swelling on her brain.

Following her shooting she was transported to the UK for treatment in Birmingham, where her family continue to live.

Ms Yousafzai became the youngest person, and first Pakistani to win the Nobel Peace Prize in 2014. She and Indian activist Kailash Satyarthi were jointly awarded it for their efforts for children’s rights.

She has continued campaigning while pursuing her studies, and last year earned a place at Oxford University.

The 20-year-old has repeatedly expressed her wishes to return to Pakistan, including at the World Economic Forum in January this year.